MANY MILESTONES ACHIEVED, MANY AWARDS

A sustainable development pioneer, SOBAC has become a respected player in efforts to promote soil health and natural fertility. As long ago as 1998, SOBAC appeared in the ADEME Guide* as the only ecosystem for agriculture and plants.

As a member of the international ADEME club,* SOBAC, along with MEZAGRI,** was in 2015 the only enterprise in the agricultural sector to showcase Technologies Marcel MEZY , BACTÉRIOSOL and BACTÉRIOLIT, at COP 21 Paris as unique solutions in France, for carbon storage and the fight against global warming in agriculture. Many international delegations showed strong interest in trialling them in their countries.

In the meantime, the company has won numerous environmental, agricultural and economic awards regionally and nationally.

*** Soils for food security and climate. 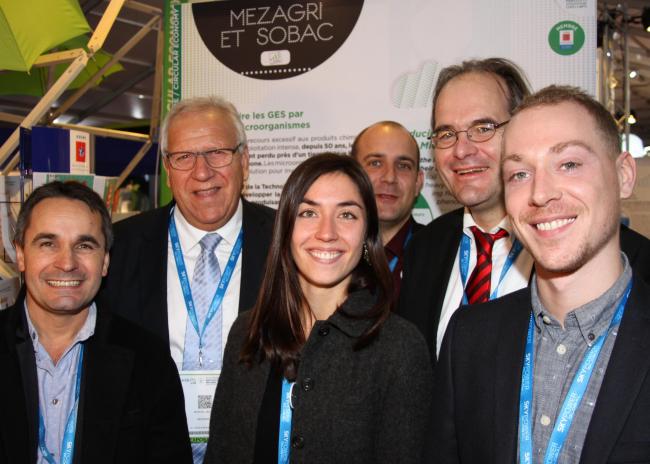 NATIONAL AND REGIONAL AWARDS AND DISTINCTIONs 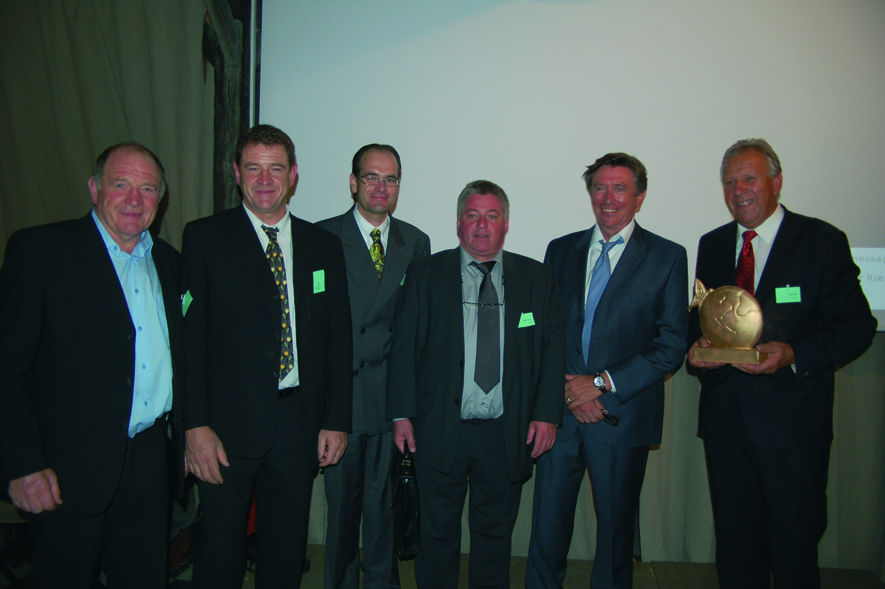 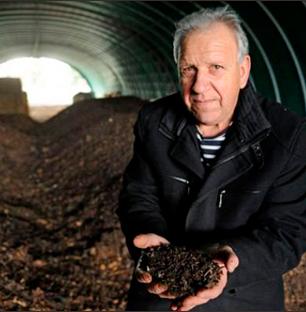 This pioneer has only one idea in mind: to give new life to deteriorated soils, often polluted by chemical inputs, so that farmers can regain their autonomy but also their pride by actively participating, at their level, in the protection of the planet. Marcel Mezy likes to repeat this peasant saying: " When humus goes away, humans go away ".